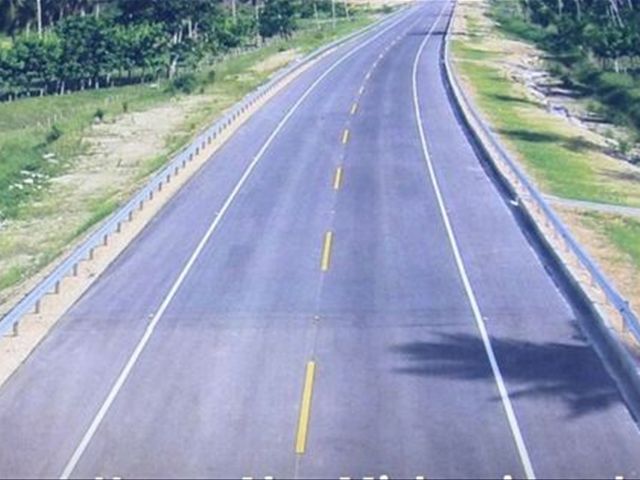 Miches, Dominican Republic.- President Danilo Medina on Thursday inaugurated the Bavaro-Uvero Alto-Miches 72 kilometer road and part of the Eastern Corridor, which links El Seibo and La Altagracia provinces, built at a cost of US$267.0 million.

The road benefits 11 communities in the surrounding area and strengthens the socioeconomic development of the eastern region, said Public Works minister Gonzalo Castillo in his keynote speech.

The official said the road forms part of the circuit’s second phase, to be subsequently completed later this year with the 39-kilometer Miches-Sabana de la Mar road.

He said the road, built by Odebrecht bolsters the region’s tourism development and in other productive sectors, with savings on fuel, operating costs, vehicle maintenance and shorter travel time.