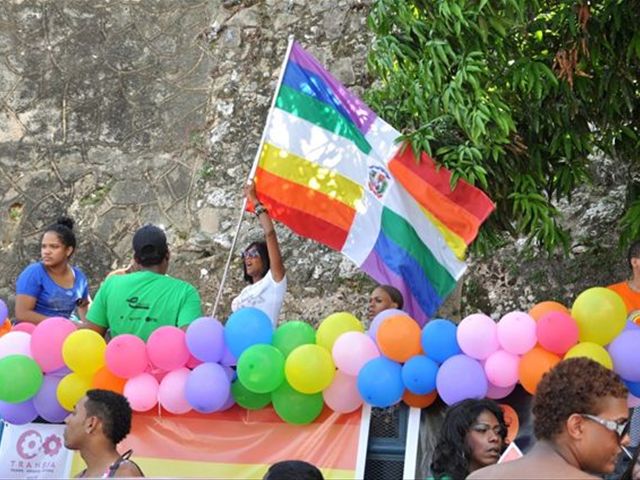 Brewster accused the Tourism Ministry of closing the possibility of offering the Dominican leisure market to people of the LGBT community in his country, whose annual expenses for holidays, the diplomat revealed, exceed US$400.0 million.

He regrets that Dominican Republic seems interested only in one type of tourist, as evidenced by recent comments from Tourism minister Francisco Javier García.

García had stated that hoteliers and other tourism-related sectors discard the US ambassador’s complaint that the country discriminates against gay tourists, arguing that foreigners come to the country for recreation not to declare their sexual orientation or preference.

Religious groups have denounced Brewster’s alleged promotion of negative social values and "abominable" behavior which they say lead to serious harm to society.