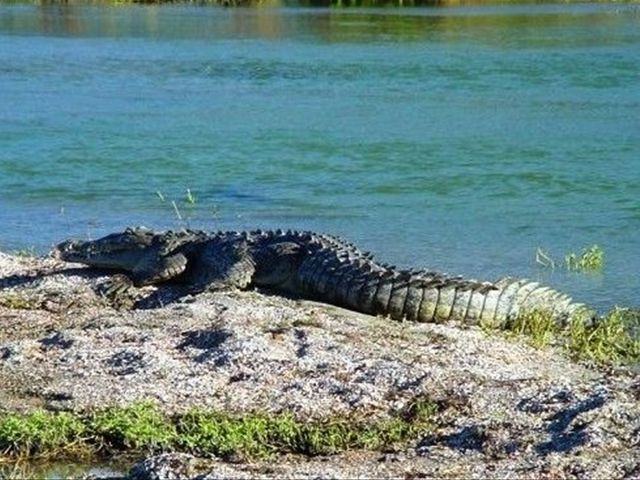 Santo Domingo.- The international organization Island Conservation agreed to collaborate with the Environment Ministry to restore the ecosystem and eradicate invasive species on Isla Cabrito, in Independencia province (west).

He said since 2005 Environment has been restoring Isla Cabrito’s native species through projects which include input from local and regional experts.