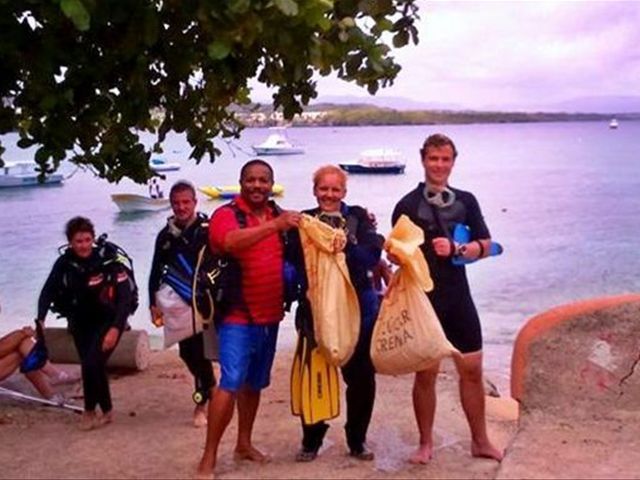 The conference held July 6 forms part of the second cleanup of Sosua’s dive sites, convenedby Passmore on the first Monday of each month, which brings together all diversfrom area schools.

In an emailed statement, the ADSS said it supports the ecologicalproject whose slogan, "Let’s clean up our ocean,” aims to create awarenessof its commitment to promote the community’s development as a touristdestination.