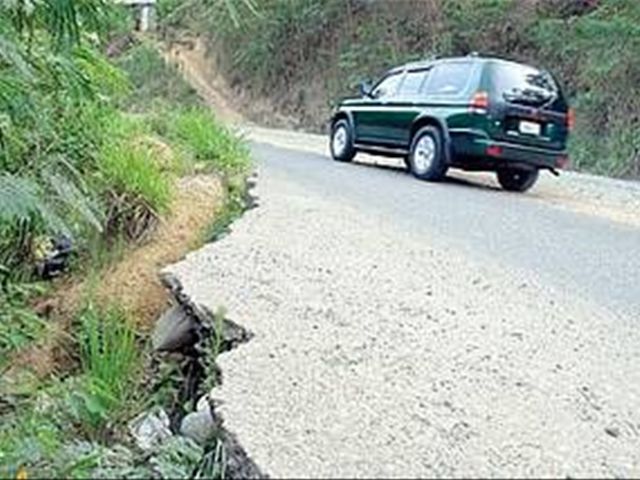 Santo Domingo.- The PublicWorks Ministry on Monday announced the start of the reconstruction of the Luperontouristic road, with Acero Estrella as contractor.

The announcement formspart of the government´s push to jumpstart Puerto Plata´s tourism, recentlyboosted by cruise passengers from Carnival´s new port of Amber Cove, in Bahia Maimon(north).

The official said PublicWorks will receive the funds to start the work in the coming days.