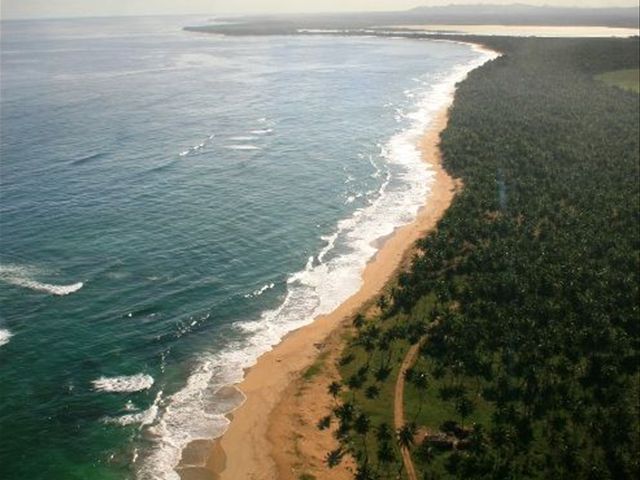 Santo Domingo.- The country is now ready for luxury tourismwith the arrival of the Four Seasons hotels and the ribbon-cutting for the Tropicaliaproject by the Cisneros Group that surged in Venezuela, but made the DominicanRepublic its second home.

“Tropicalia will be a very different and very special product,”Cisneros said.

She said it’s the group’s first real estate project builtat a cost of US$300 million, and will create 1,800 jobs.

Cisneros said the project is the result of the more than 40year friendship with this country, whose beaches and mountains first made it aplace to vacation but became her second home afterward.