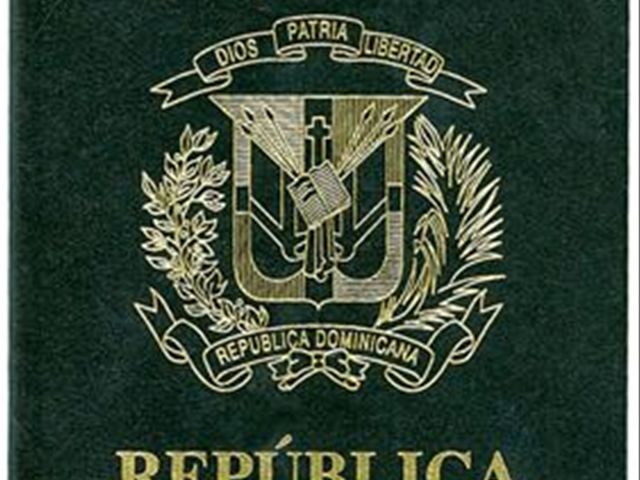 Santo Domingo.- Surpassed only by Haiti’s, DominicanRepublic’s passport figures among the world’s worst, and Latin America’s secondworst as its citizens have to meet many travel requirements.

Consultants Henley &amp; Partners released the VisaRestrictions Index, which notes that Dominican citizens can only travel to 54countries without a visa, compared with Haitians with 48 nations.

The report says Chile’s is the LatAm passport whose bearercan travel to most countries without s visa, and ranks 19 worldwide, as 155nations don’t require it, including the US.

Chile is followed byBrazil, Ranked at 21 with 153 countries, and Argentina at 22 and third in theregion, with visa-free access to 151 countries