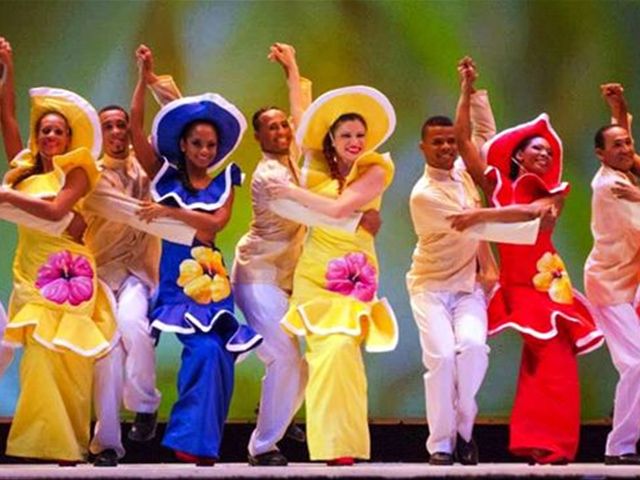 Santiago.- Tourism Minister Francisco Javier García on Fridaysaid revenues from Dominican Republic’s tourism activities this year in willexceed US$6.0 billion, stressing the more than 73,000 rooms in the numerousresorts.

The official’sstatement comes amid a bleak picture of widespread flood damage to agricultureand infrastructure from four weeks of rains, especially the region around Santiago.

"Tourismhas always been growing, regardless of crises or world wars or other types ofproblems at the international level, so this year we will reach around 6.4billion dollars for the State as part of the increase in activities of thesector," Garcia said in a conference at the Caritas Archdiocese to mark its55th anniversary.

He said tourismhas surpassed several sectors in terms of the net contributions made to Statecoffers, including mining, telecoms and free zones and predicts that jobs willcontinue to increase each year.

He said thetourism industry created more than 158,000 jobs in 2015; a figure he affirms willbe surpassed this year, adding that hotel occupancy is currently above 76percent.