Carnival brings 3,000 tourists to Dominican Republic on the buff 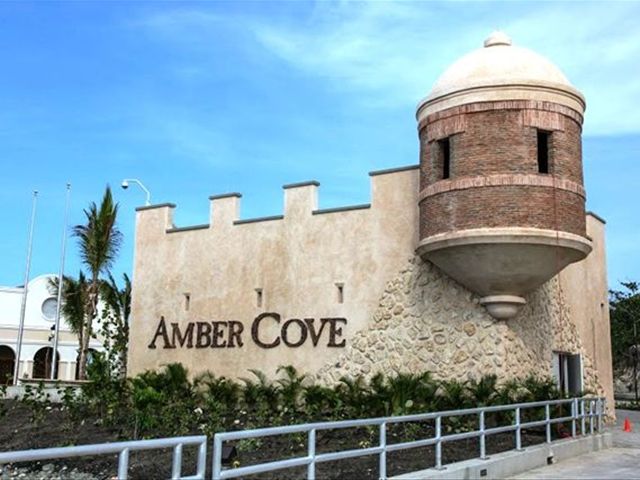 The official said however that cruise nudist will"naturally pause the use of Adam’s suit" during their tour of the destination."None of the nudist visitors will be able to get off the boat without clothesnot even within the Maimon terminal and much less visit the city in a state ofnudity."

It’s the first time a ship with nudepassengers docks at the Amber Cove cruise terminal since it started operationson October 6, 2015.

More than 470,000 cruise passengers visited Carnival’slast cruise port at Maimon last year, and took in the attractions of the northcoast’s major tourism destination