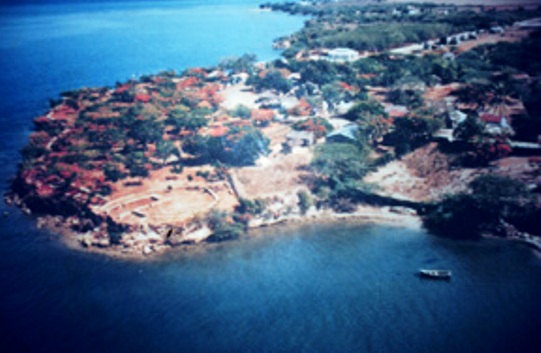 Santo Domingo.- Cultural, environmental and tourism authorities in the Dominican Republic  evaluate a project to recover the La Isabela Archaeological Monument, Puerto Plata province (north), the first European city founded in the New World, And turn it into a tourist attraction, EFE reports.

Culture minister Pedro Vergés on Monday met with the heads of the commission in charge of recovering the fort which Christopher Columbus named La Isabela in honor of Spanish queen Isabella.

Today La Isabela is a township of Puerto Plata province and home to the first Spanish institutions in the New World in addition to the site of the meeting of the two cultures in the Americas.

“It is fundamental to have a park maintenance plan, so as to ensure its sustainability” said the official, adding that the meeting served to analyze the steps to recover the historic site that dates to the mid 1490s.