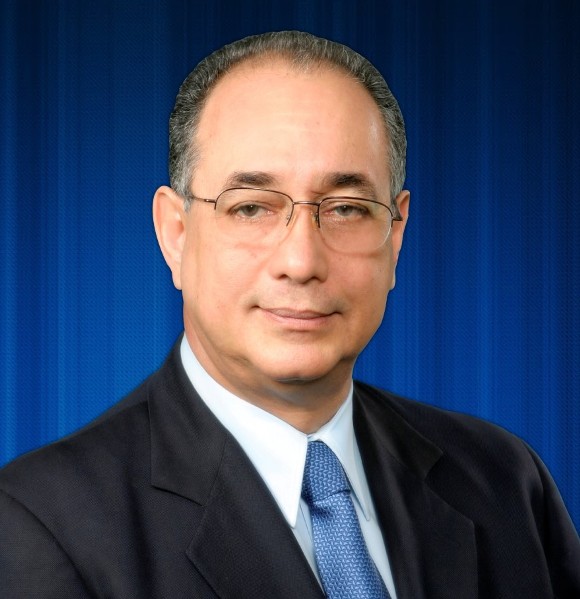 Santo Domingo.- A 20% growth in exhibitor participation and a projection of US$2.5 million in transactions among national tourism service providers and foreign travel agents and tour operators, the 21st annual the Caribbean Tourism Exchange (BTC) kicks off today featuring a Business Circle .

“National and international exhibitors will be participating and regional and local tour operators will be present, who’ve come to the country with their business appointments already established, to exchange with national tourism suppliers,” BTC p resident Luis Felipe Aquino announced Wed

The Business Circle is the BTC’s main activity, where the Dominican tourist product is promoted and marketed, with emphasis on the history and culture of the city of Santo Domingo, including the comprehensive Dominican proposal that offers beaches, mountains, gastronomy, culture, quality and tourist service businesses, streamlined air connectivity, among others.

“This event serves as a platform to promote the development of non-traditional tourism markets in the region, which will include countries such as Panama, Mexico, Puerto Rico, Venezuela, El Salvador and Argentina<” the BTC said in an emailed statement.

Aquino noted that in the BTC’s 20-year history, “more than 850 tour operators from non-traditional and emerging tourist markets, as well as an average of 4,000 travel agents and national tour operators participated in this event, contributing to Dominican Republic’s positioning as the Caribbean’s leading destination, with Santo Domingo known as a cultural destination within the country’s varied tourism offer.”

The BTC 2017 includes the staging of the III Accessible Tourism Congress, to analyze the challenges facing the Dominican Republic to advance towards a model of sustainability in tourism and refocus on inclusion and accessibility, necessary to conquer new niche markets.

Other personalities present on Friday:

Dante Salvatorelli, President of the Association of Travel Agents of Venezuela.

Luis Felipe Aquino, President of the Caribbean Tourism Exchange, organizer of the event.