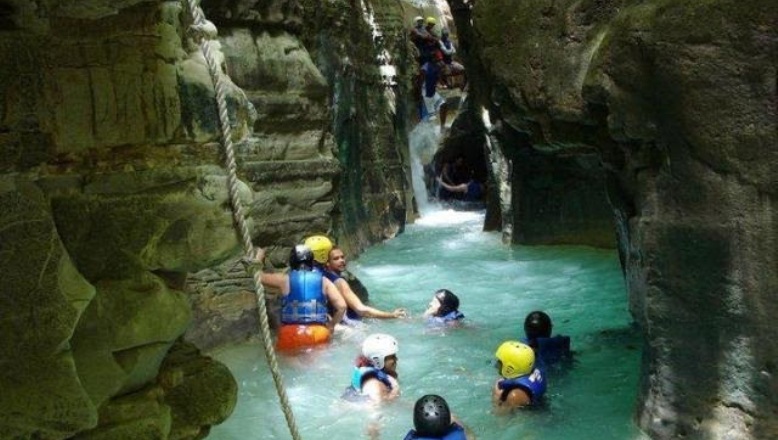 Puerto Plata.- Environment minister Francisco Dominguez on Friday announced the expansion of the Damajagua Falls, a tourist attraction to which all surrounding State-owned lands have been transferred.

He said Environment’s provincial office has been instructed to develop all projects in the area, such as La Ensenada, Isabel de Torres, co-managed with the private sector; the conclusion of the city parks at Sosúa and Cabaret and the Damajagua Falls’ expansion as well.