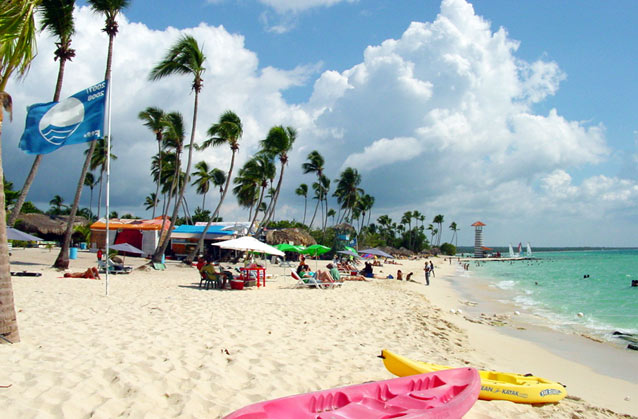 He said tourism has steadily grown 6.7% on average, the highest in the region and surpassing World Tourism Organization (WTO) projections.

“The support that President Medina has given to tourism is an axiom, a truth that needs no demonstration: 29.3 million tourists by air in five years is a respectable figure in the region and the world,” Garcia said.

Extraordinary is how official also describes cruise tourism’s growth from August 2012 to June to 2017, reaching 3.7 million, or a 15.4% jump.