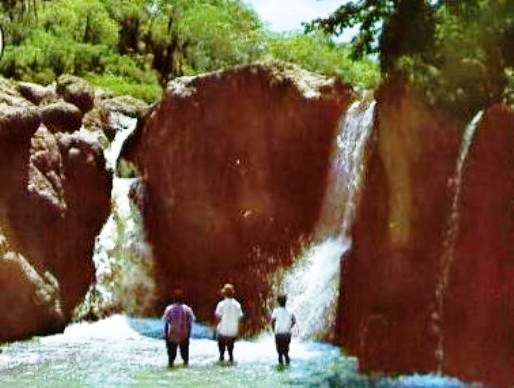 He said the motorcycles and new officers will “effectively reinforce the tourist areas of the spas La Ventana, Aguas Calientes and the La Hidroelectrica, of this important mountain area.”

For his part Sajoma Development Association president Juan Carlos Jáquez also hailed the initiative that he affirms will strengthen the development of mountain tourism.