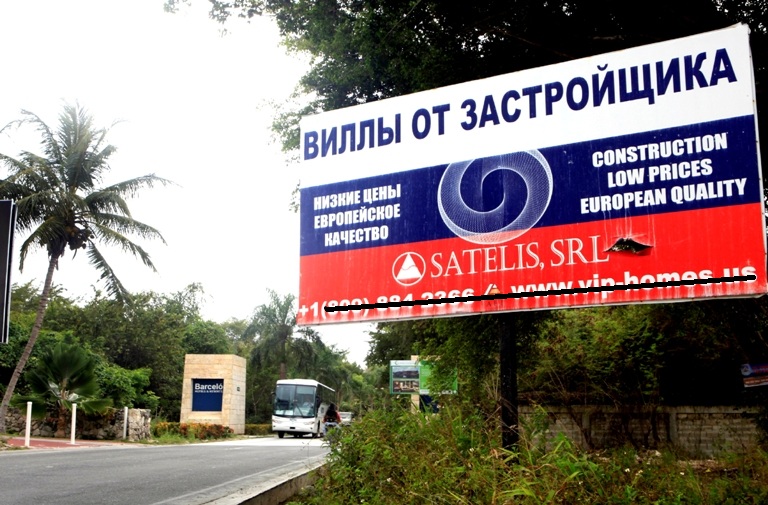 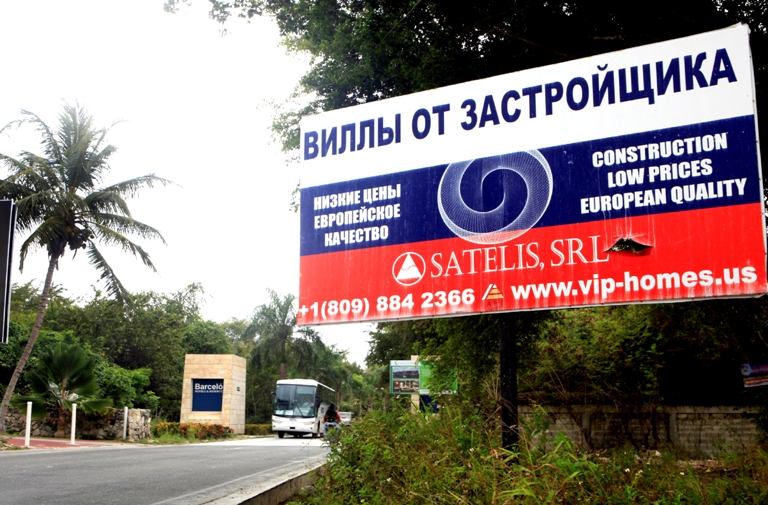 Moscow.- Russian president Vladimir Putin on Tuesday hailed the “constructive dialogue” with the Dominican Republic in many areas, during the presentation of credentials by José Manuel Castillo, the new ambassador from the Caribbean country, Efe reports.

“We have a constructive dialogue with the Dominican Republic, which has become regular and diversified,” Putin said on receiving the credentials of the diplomat at the ceremony in the Kremlin.

The Russian leader also noted the growth of Russian tourism to the Dominican Republic. “The number of tourists (Russians) who travel to their hospitable country increases.”

Castillo was one of around 20 envoys to present credentials to the Russian leader in a joint ceremony.

The new head of the Dominican diplomatic mission served as ambassador to El Salvador during several years.