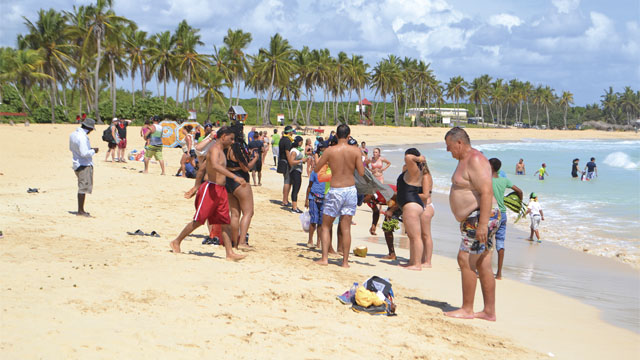 Santo Domingo.- Tourism Ministry spokesman, Napoleón de la Cruz on Fri. rebuffed the US State Dept.’s assertion that American travelers should be ‘careful’ when visiting the Dominican Republic as tourists, calling it one of the safest destinations in the entire region.

He said on rare occasions incidents could occur which victimize those who visit Dominican Republic’s major tourist zones.

The official spoke in response to Washington’s warning to its citizens on traveling to five area countries including the Dominican Republic, as ‘high risk’ for visitors.