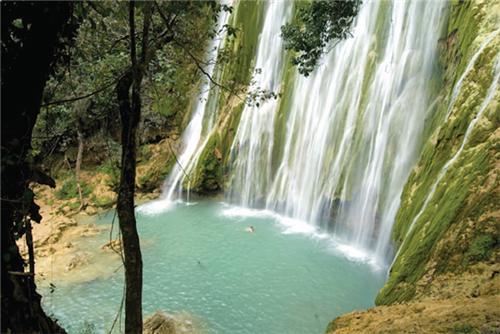 Samana, Dominican Republic.- The Dominican Tourism Press Association (ADOMPRETUR) in Samaná on Mon. called on the Electricity Superintendence and the electricity distributor Edenorte to quickly solve the energy crisis in the tourism town of El Limón.

It said the total lack of energy harms not only the thousands of residents and El Limón’s tourism businesses, but also two international films being shot in the area, starring American actor Vin Diesel.