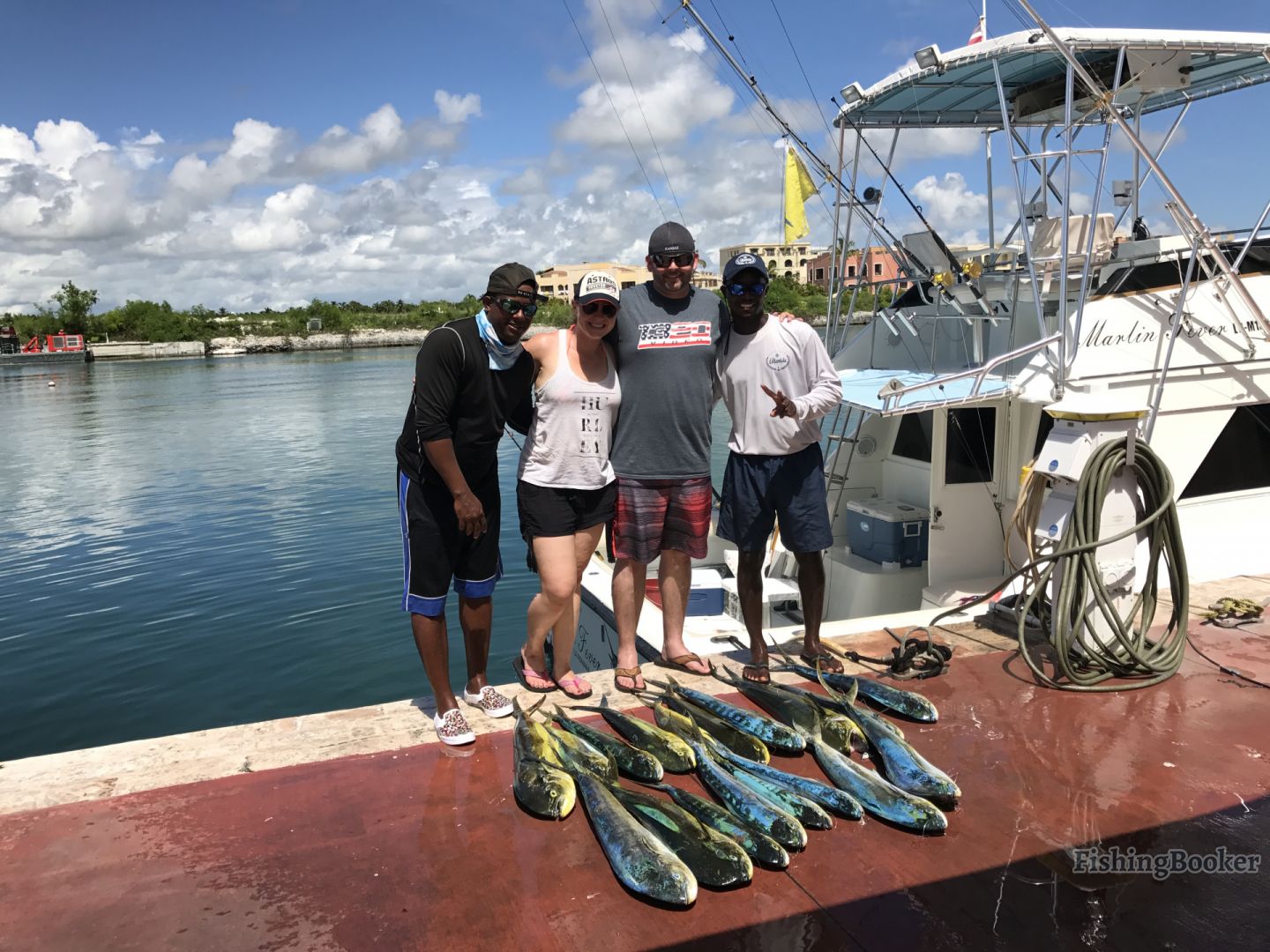 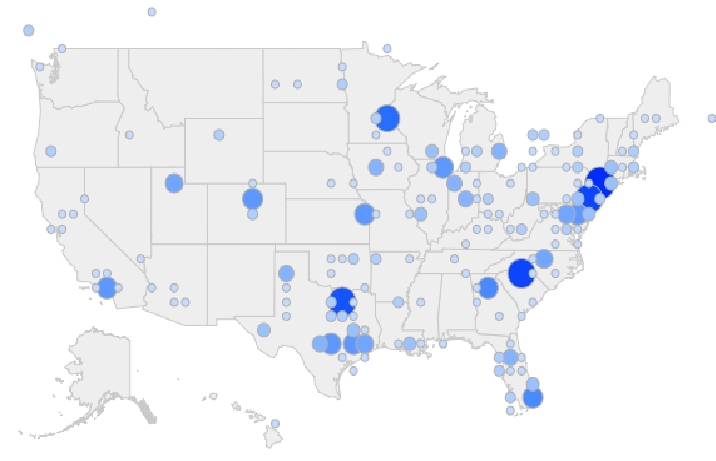 Punta Cana, Dominican Republic.- Locals have known for a long time that sport fishing is one of the prime outdoor activities in Punta Cana. The rest of the world was less aware of this, but over the past few years this has been changing at breakneck speed.

Now it’s not just tropical beaches, world-class golf courses and luxury facilities that act as a magnet for tourists: game fishing off the cape can match any of these. An important factor in the development of the local charter fishing industry is the internet revolution.

While consumers have been buying their sneakers, books, and airplane tickets on the internet for a long time now, anglers looking to book a fishing charter did not have good websites for comparing and booking charters.

That is, until recently – and now the tide seems unstoppable.

One of such online booking platforms for fishing trips, FishingBooker, has made Punta Cana a special focus. They work with nearly 50 charter boats in Punta Cana, and recently released data that shows just how much the digitalization of booking services is impacting charter fishing in the Dominican Republic.

For many captains, the inflow of bookings coming through online platforms significantly benefits their business, sometimes to a huge extent. Captain Anthony Perez, for instance, who runs his Atlantida Punta Cana charters out of the Cap Cana Marina, was the first captain in the Dominican Republic to use online booking platforms. He says: “When I started with FishingBooker in 2014, I had one boat. Now our fleet has five boats.”

Another captain who has been working with booking websites for a few years, Yustas Fortuna from Big Marlin Charters, believes the success behind online booking lies in its ability to make physical distance irrelevant. “It makes finding fishing charters easier than it was before. Everybody who wants to go fishing anywhere in the world, you just type fishing charter and your town and you will find good options. They have great advertising.”

In fact, the data shows that the vast majority of anglers in Punta Cana come from the United States – a hefty 95% of all bookings. In addition, more than half of the bookings were made more than a week in advance, suggesting that a booking site makes it easier to plan a travel itinerary. You can now reserve fishing trips in the same way that you book a hotel.

What’s more is that zero bookings were made by Dominicans. Canadians were in second place, but only at 2%, followed by the United Kingdom at 1%. The heat map below shows that the lion’s share of anglers came from major US cities, such as New York City (3%), Dallas-Fort Worth, Philadelphia, Charlotte, and Minneapolis-St. Paul (all 2%).

The fact that online booking sites reach a worldwide audience is the reason the amount of business for Dominican captains grew so much, according to Captain Anthony: “Punta Cana is one of the best spots in the world for White and Blue Marlin, and FishingBooker put us on the map. Before, people didn’t know we have such good fishing here.

Captain Anthony also feels that the charter fishing industry has modernized over the last few years, as a result of the new clientele brought in by the booking sites. “Everyone coming is an experience and we try to do our best in terms of quality and service. We are pushed to compete in quality and service and the quality has gone up a lot.”

And he’s not the only one who likes getting more customers from online booking sites. Captain Edgar Acra from Tease Me Fishing Charters actually prefers these customers: “They really want to go fishing, it’s not your regular customer who’s in a hotel and just wants to do something, then complains. They are usually people who are searching for a better option than they get in a hotel.”

At first, Captain Edgar didn’t think that working with online booking sites would be useful for him. He started in September last year, just to try it out, and he doesn’t regret his decision. “Somebody told me about it before but I didn’t think it was that great. But it’s awesome.” In December and January, more than half of all his trips were booked through online platforms.

For the captains who got on the digital bandwagon early on, like Anthony and Yustas, the success of online booking sites also has its downsides. Captain Anthony notes that almost all the boats in Punta Cana use these services now, which means less business for him personally compared to when he started. He is also worried about the quality of some boats and charters that offer cheaper trips, as increased quality is one of the main benefits the online booking revolution brought. At the same time, he understands that everyone wants a piece of the pie: “That’s just business.”