The Taiwanese are coming, from New York: EFE 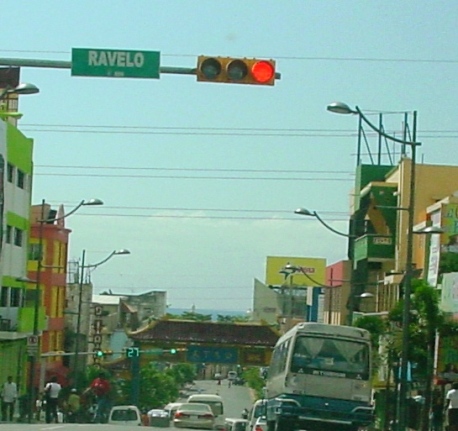 The delegation, which will be in the country until March 22, met with deputy tourism minister Fausto Fernandez, who said he was “pleased” with the visit.

“In the near future we can receive a large number of Taiwanese tourists to experience the beauty of the Caribbean,” the official said, according to a statement Tues. from Taiwan’s embassy in Dominican Republic.

He noted that over 1 million Taiwanese live in the United States and Canada and around 250,000 reside in New York.

The delegation’s agenda includes a visit to the Colonial City, declared a World Heritage Site by Unesco, as well as to the tourism destinations Punta Cana and La Romana (east).

The Dominican Republic is one of the ever-fewer countries that maintains diplomatic ties with Taiwan, which China considers a rogue province.