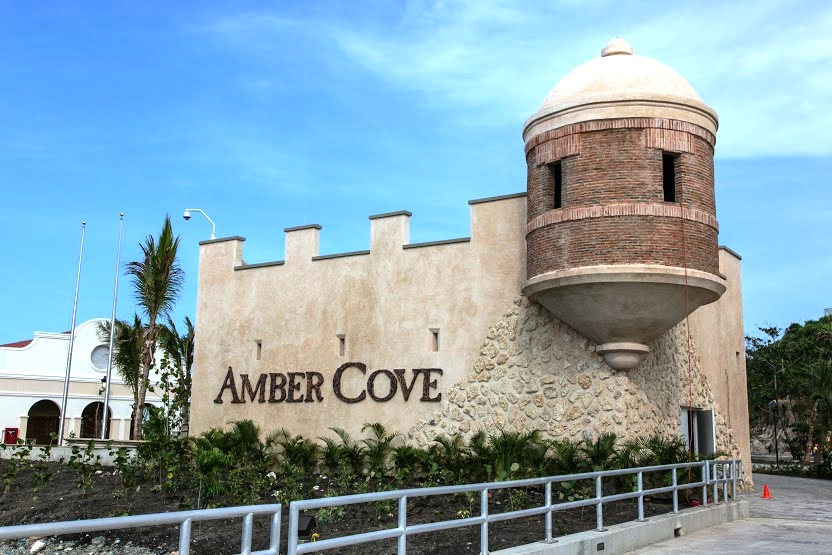 He said as Monday, 45 cruise ships from different countries had arrived at Amber Cove, near the city.

Almonte said cruise passengers prefer Puerto Plata for its great beauty the beaches, as well as the mountains landscape and the attention they receive from the locals.

Each visitor to the city spends as much 10 dollars.

The North Coast is among Dominican Republic’s most popular destination for tourists who arrive by sea and by air.