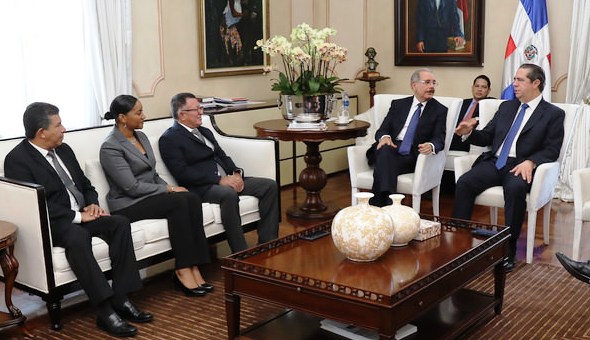 Santo Domingo.- President Danilo Medina on Wed.raised the need to eliminate the hurdles that prevent a tourist visiting a Central American or Caribbean country, from traveling other nations.

“It’s a necessity to be able to eliminate the barriers that prevent a tourist from coming to a Central American or Caribbean country, to move to other countries, a modality that has been successful in Europe,” he said.