Visitor arrivals to Dominican Republic rose 6.14% in first half 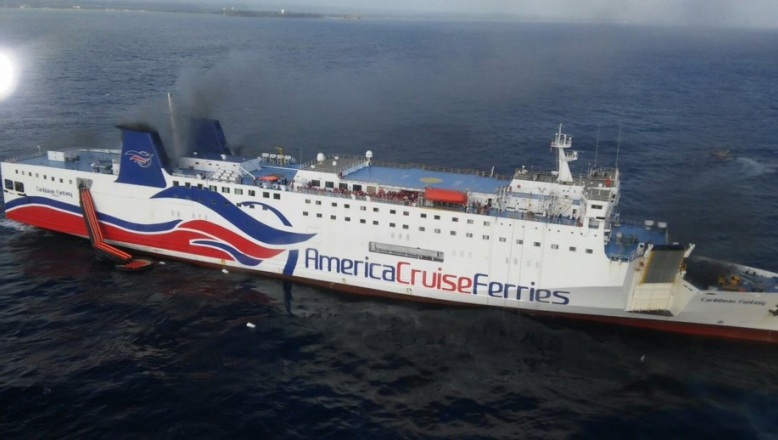 Santo Domingo.- The arrival of visitors to the Dominican Republic rose 6.14% in the first half, sparked by the entry of non-resident Dominicans.

According to Central Bank data, between January and June, 3,440,805 tourists entered the country by air, some 199,134 more than in the same period last year.

Dominicans who live abroad paced the growth in the arrival of tourists with 14.6% in the first half. A total of 425,547 nationals came to the country in that period.

Meanwhile, the inflow of non-resident foreigners in the Dominican Republic increased at a slower rate in the same period, by 5%, according to Central Bank figures.

That group continues leading in number of tourists entering the country, with 3,015,258 between January and June.