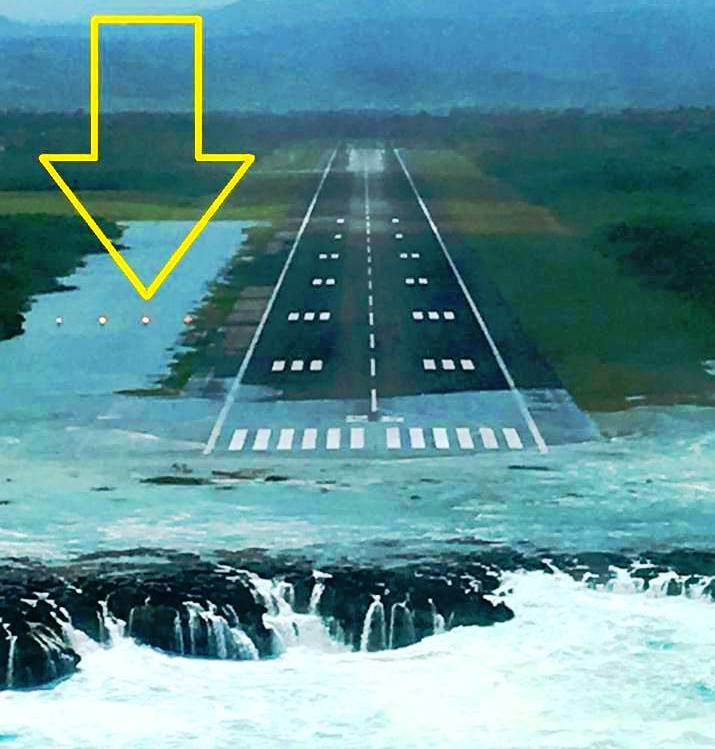 Santo Domingo.- American Airlines announced Thurs. that as of September 1, 2018, transactions at Gregorio Luperón International Airport, Puerto Plata, Dominican Republic will not be made in cash, thus adding that the measure is in effect in two airports in the country so far.

“As of the first day of September, all passengers flying with American Airlines must use credit or debit cards to make any transaction at the Puerto Plata airport, including the purchase of tickets or payment of checked baggage,” the airline said in a statement.

It said the measure allows its personnel to assist its customer in a faster and more efficient manner.

From Puerto Plata, American offers direct flights to the cities of Charlotte (CLT) and Miami (MIA).