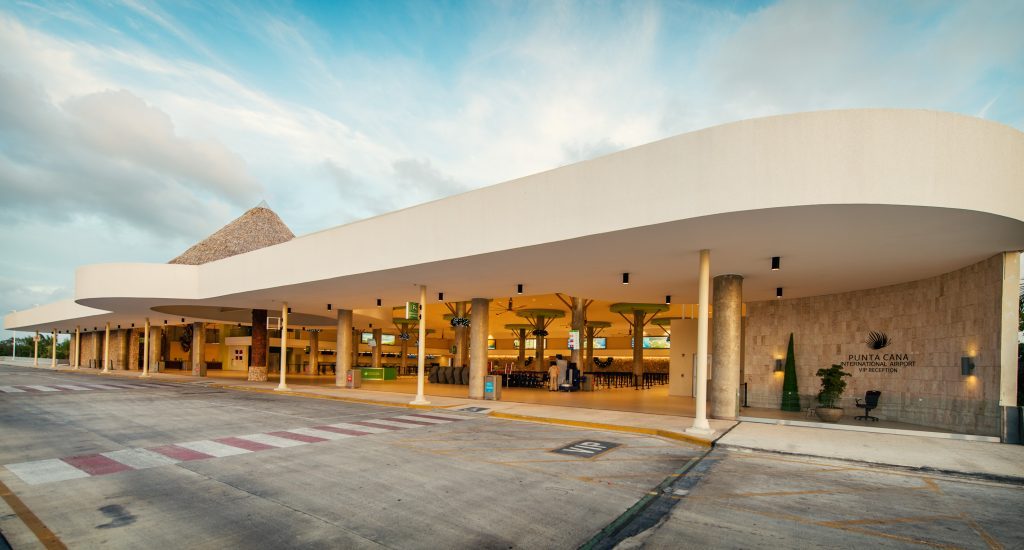 The PUJ is Dominican Republic’s only airport that wins the prize two consecutive years. It’s one Latin America 10 major terminals and the Caribbean’s busiest airport.