Dominican Republic’s goal of 10.0M tourists is a tall order 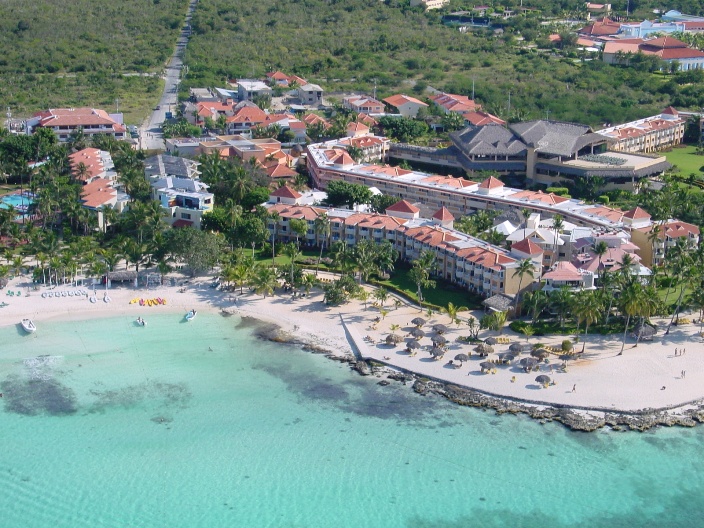 Santo Domingo.-  The numbers to gauge the country’s goal of 10 million tourists by 2022 show that it will fall short.

Data indicates that the amount will not be reached, taking into account the pace since 2012, when the goal was set right after Danilo Medina took office.

Nonetheless, Dominican Republic National Hotels and Tourism Association (Asonahores) president Joel Santos, stresses that unlike others, he prefers not to place years on the amount.

“It’s important and reasonable for the country to maintain a growth rate of between 5 and 7% per year, which is more or less what has been achieved, even if it does not get the visit of 10 million foreigners,” he said, quoted by El Caribe.

When Medina set that goal in 2012 the country received 5.04 million passengers by air.

To reach 10 million by 2022 -and the pace continues that way since- 4.95 million additional tourists should enter globally in a decade, to those who arrived when Medina took office.