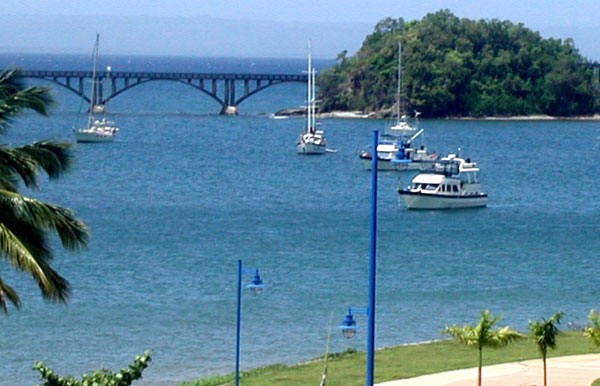 With the activity, the private sector seeks to showcase not only the beauties and the complementarity offered by one of Dominican Republic’s most diverse destinations, with offers of beach, mountain, gastronomy, fishing, marine, culture and history, adventure, but also integration with the community.

It also features numerous French, Italian and other restaurants in ​​Las Terrenas, the humpback whales sanctuary, Los Haitises National Park, among other attractions.

Quoted by Listin Diario, the organizers said “Samaná Imparable” will have as main speakers Piñero Group CEO, Encarna Piñero, and the Vinci Airports Group, a French company that manages the international air terminals.