With US$7.2B, the country tops region in tourism income 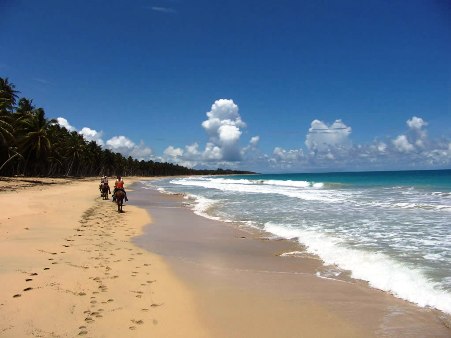 He said the country ranks fourth in international tourist arrivals with over 6.0 million, surpassed only by Argentina, Brazil and Chile.

Valdez, speaking in a ceremony to mark the Central Bank’s 71st anniversary, said US$7.2 billion in foreign currency entered the country from tourism, “which represented 38.0% of total exports of goods and services and 23.3% of foreign currency generation.”