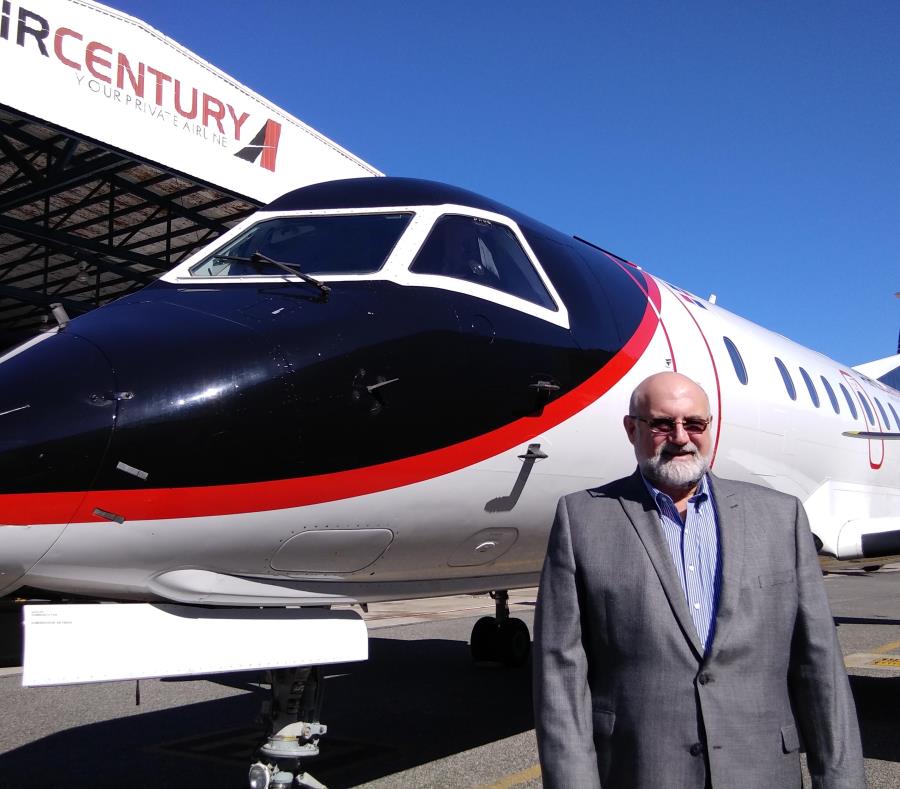 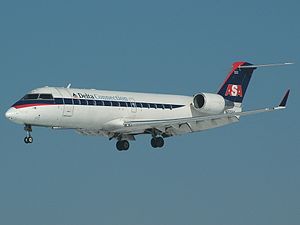 Santo Domingo.- Air Century inaugurated its new route to Havana, Cuba with flights Thursdays and Sundays, departing from Santo Domingo at 8am and returning from Havana at 1:30pm.

“By inaugurating this new direct service to Havana, we are responding to a growing demand to expand the cultural, business and tourism exchange with the sister Republic of Cuba, which possesses an architectural, gastronomic, cultural and musical richness and whose cheerful and hospitable people have many similarities with the Dominican people,” said Air Century CEO Omar Chahin.

“We thank the Dominican and Cuban aeronautical authorities, the administration of the José Martí International Airport and Aerodom-Vinci Airports for their support to make this new direct service a reality,” Chahin said in the sendoff of the first group of passengers, prior to the traditional inauguration of a “jet shower” of its Bombardier CRJ200 50-seater.