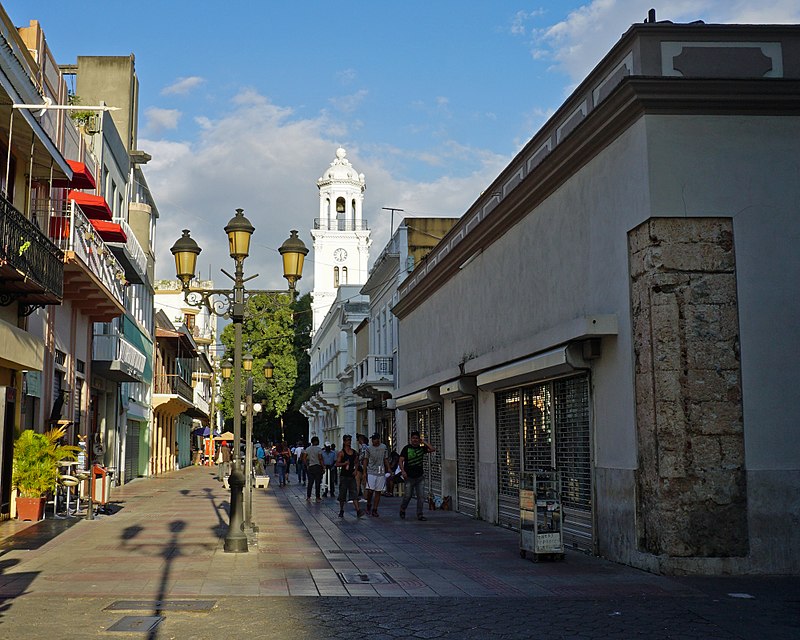 Santo Domingo.- The announced rescue of the Colonial City will continue is the best yearend news for the ears of the Ovando City Association, which groups the business sector in the Americas’ first European city.

For Association members Claudio Suárez and Rafael Cabrera, the agreement reached by the ministries of Tourism, Finance, Culture and the City Council is the signal that private investors needed to continue wagering on improving the Colonial City.

“If the US$30 million loan granted by the IDB in the first stage had a return of almost 4 to 1, (they calculate that the 110 million dollars of private investment are already far exceeded) this second impulse is the signal that was needed,” they said, quoted by Diario Libre.

They noted that the delay of practically two years in signing it also led to a slowdown in private sector investment.

The Association hails the trust formula that will govern the second phase of the ambitious and necessary recovery plan for the “Zone. They ask to be heard, to have some kind of presence, to be consulted: “after all, we live the day to day of the ‘Zone.’ We believe in it and feel every problem and every solution as our own.”

The Association considers the moment unique: “It is difficult to repeat a conjunction like this. Those responsible for the four institutions involved are highly sensitive to the issue, aware of the potential and the opportunity to recover the Zone. To this is added a private sector that is highly aware and committed to investing. Let’s say you cannot let the moment escape. ”

The loan contract with the IDB must be signed before December 31st. While the lawyers of the different agencies work on finalizing the details, in the Zone the news renews their enthusiasm. “The second stage, wider and more transversal than the first, contemplates the recovery of large spaces for green areas and assistance for the recovery of the homes of the pioneer neighbors. A wager to avoid gentrification.”