This was Punta Cana 38 years ago 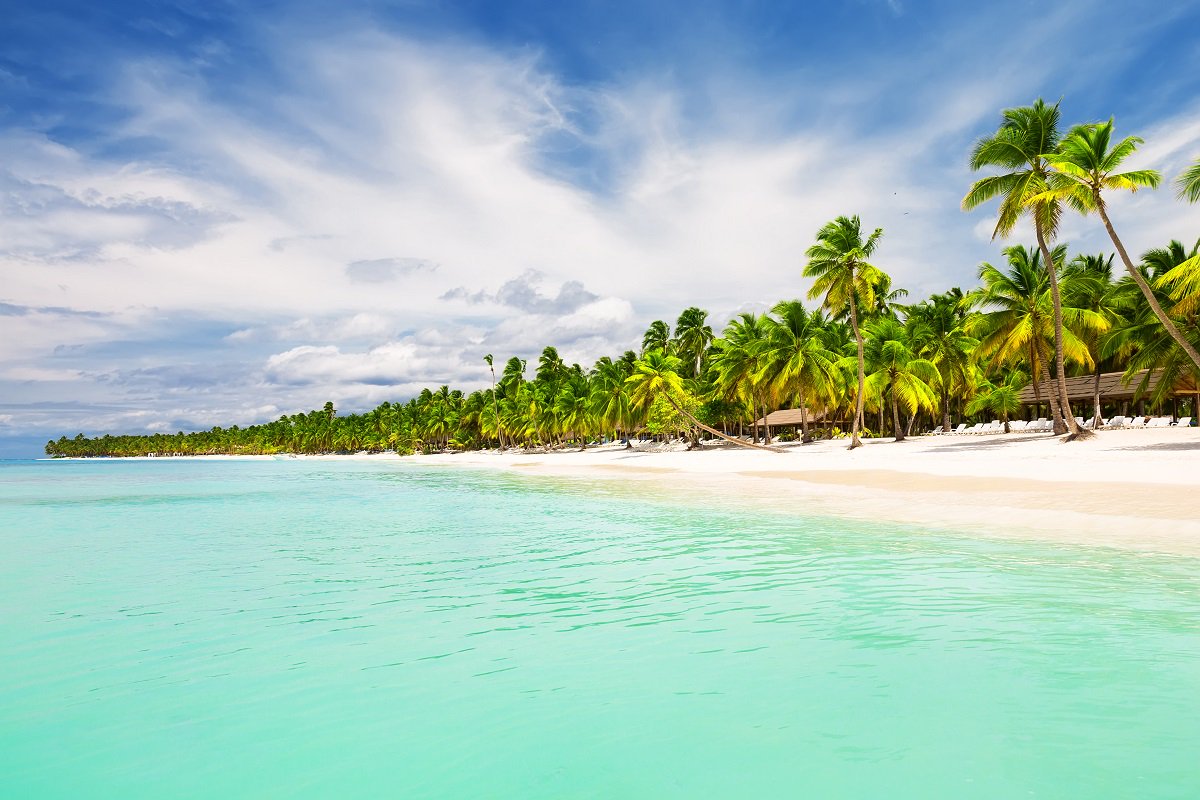 The most important tourist destination in the Dominican Republic 38 years ago was very different from what it is today. You would never imagine that in 1981 Punta Cana had challenging access. Its roads were unpaved and the offer of accommodation was almost nil.

However, in 1982 the businessman Gabriel Barceló arrived in the country and was “dazzled” by the white sand of the area, and as he describes it “a blue, green, thousand-hued sea that had not been trodden by practically anyone.”

At that time, when a foreigner was visiting Punta Cana, they had to go through the Las Américas airport, and from there would observe “an arm of the sea,” and then they had to take the road from Santo Domingo to La Altagracia. This is how you arrived at the paradise that had a reef that protected the beach with an excellent barrier.

At that time, there was a hotel with about 300 rooms in Punta Cana: the Club Med in Paris and the nearest road was nine kilometers away. Other small hotels were located in the tourist pole and faced significant challenges such as the lack of electricity and water, the collection of garbage, the shortage of supplies and insecurity.

In 1983, Barceló met with the Ministers of Tourism and Public Works (then), Rafael Suberví Bonilla and Pedro Delgado Malagón, respectively, and with the architect Edgardo Vega, to whom he presented a hotel project that would become the “Best tourist investment in the long years of activity.” In that same year, the Punta Cana international airport was launched at the initiative of entrepreneurs Frank Rainieri and Ted Kheel.

With the construction of a temporary road with gravel pavement comfortably allowing the movement of equipment and materials to the site of the work, work began on the hotel that Barceló dreamed of in the Caribbean, which was expanded in 1985.

In 1986 the construction of a second hotel began, and after three or four years the hotelier Luis Riu Sr. stayed there.

These experiences of Barceló are mentioned in the book “Dominican Tourism: 30 years at cruising speed”, by Pedro Delgado Malagón and published by the Banco Popular Dominicano (BPD).

Now, Punta Cana has 44,000 rooms as reported in December 2018, the businessman of the Puntacana Group, Frank Rainieri.

According to the Banco Popular document, the air terminal barely had a landing strip of 1,500 meters in length, erected with eucalyptus trunks, cane roof, and forest stone walls. Less than 3,000 passengers traveled in the first year of that airport. Today more than three million tourists arrive.

From January-November 2018, according to the Central Bank, the arrival of non-resident foreigners via the Punta Cana terminal was 3,543,303, representing 69.5% of foreign tourists, becoming the air terminal with the most substantial flow of people.