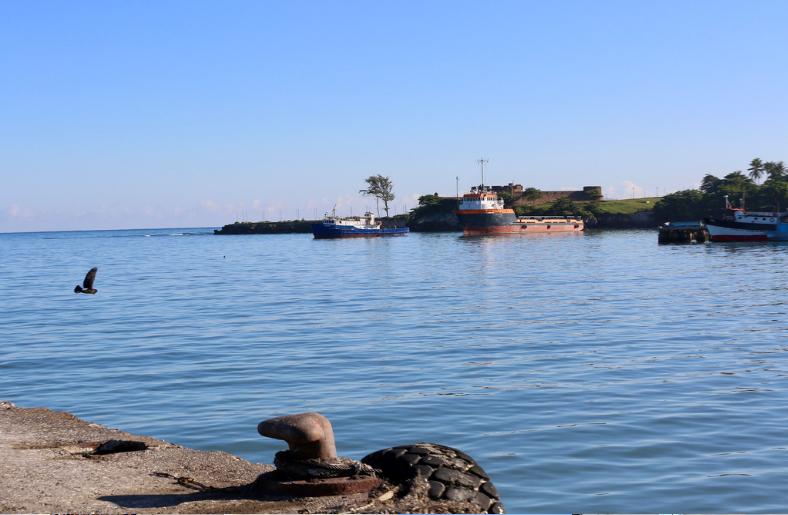 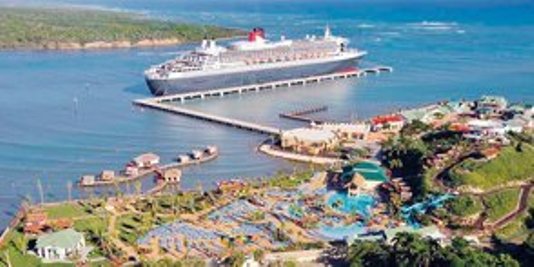 According to Port Authority director Victor Gomez, in the port’s first year of operations, is expected to receive more than 600,000 cruise passengers to the country.

“On Medina’s instruction, in October 2017, the Port Authority initiated the steps for the Public Bidding process of the Construction, reconstruction and development project of a cruise and passenger terminal in the Port of Puerto Plata under the modality of concession,” the official said.

He said the project will cost over US$100 million.