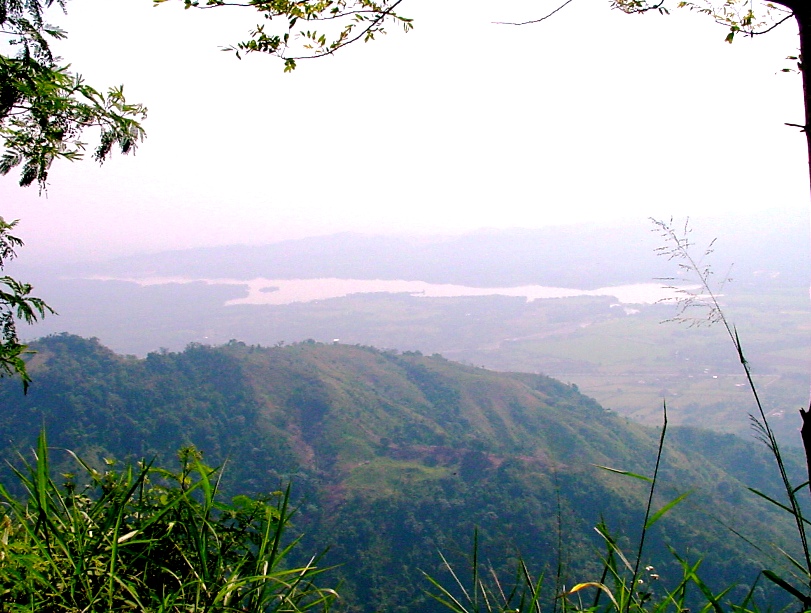 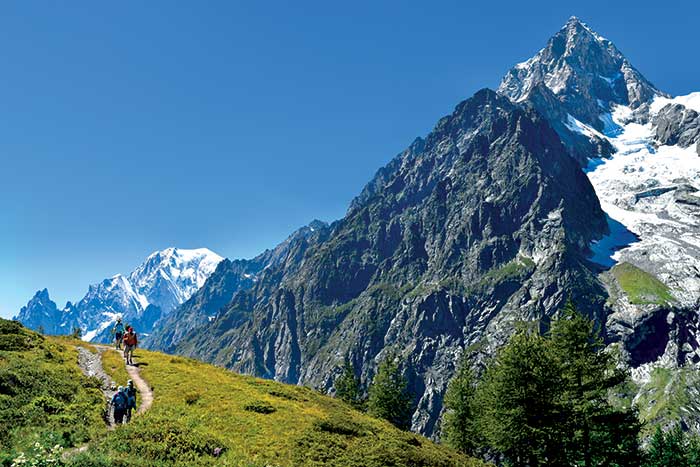 Cotui, Dominican Republic.- Breathtaking mountains, ideal for hiking, lush forests, the Caribbean’s largest reservoir, various Taíno caverns and an important source of irrigation water are some of the reasons why Sánchez Ramírez was declared an Ecotourism province.

The territory of the east-central region was declared an ecotourism province on January 16, 2008, and since various initiatives have been taken to spur ecotourism development, attracting visitors from across  the country and abroad, such as the Bass Fishing Tournament, the Rice Ecotourism Route, the Pineapple Fair and ferry boat rides on Hatillo Dam.

Initiatives by the Sanchez Ramírez Ecotourism Development Council and the private sector have joined forces to showcase its rich potential and boost the economy. They are also joined by community groups such as Grupo Acción Futuro, which looks to protect and promote its natural resources.

“The province is totally eco-tourist,” says Council director Emilia Gil, quoted by El Caribe. “It has many mountains where you can go hiking, cycling, extreme sports and various activities that have the integration of their community, they’re a very hospitable people.”

Gil adds that the province’s main attraction is the imposing Hatillo Dam, the largest freshwater lake in the Caribbean.