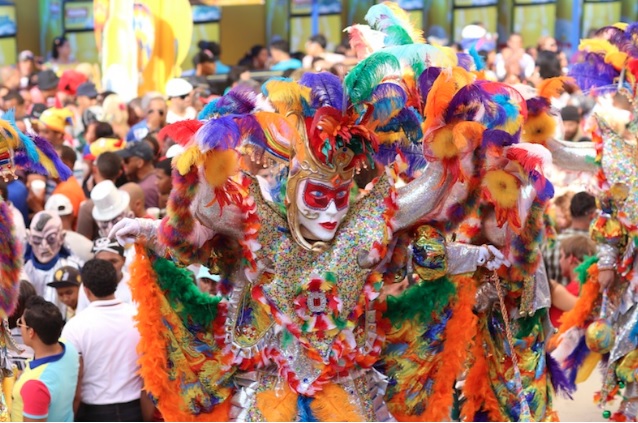 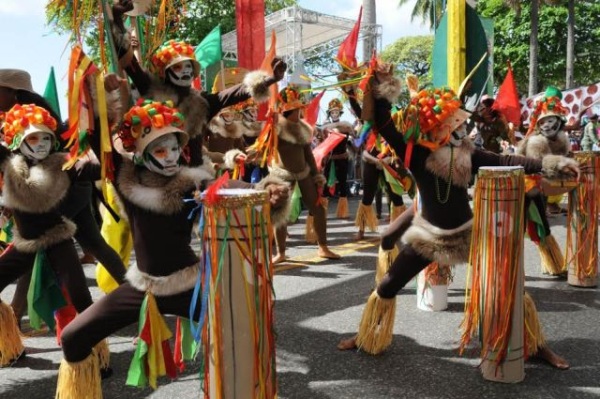 Santiago.- The North region’s major cities, as in every February, were on Sunday the venues for the colorful parades of their carnivals, where Santiago and La Vega stand out as tradition for the tens of thousands of people who take over the streets and avenues with all manner of costumes.

It’s the carnival’s second Sunday which will grow in the people’s participation with their outfits, until the last Sunday, this year February 24, where the public will be treated tp raucous partying.

The dazzle of the colorful costumes is also a reason for certain rivalry in recent years between the celebrations at La Vega and Santiago.