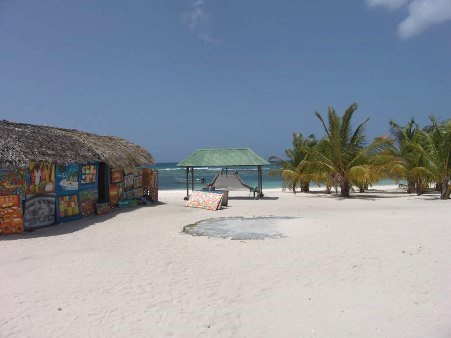 He also toured Bayahibe and Isla Saona, where tour operators ferry over 1,000 visitors to that island daily, to ensure their activities comply with the efforts to protect the environment.

Cotubanamá, named after a rebel Taino chieftain, is the most popular national park, thanks to its immense caverns and other attractions for adventurers.

It has more than 500 species of flora, 300 types of birds, includes vast stretches of white sand beaches and the islet Catalinita.