Dominican Republic among the best countries in compliance with aviation rules 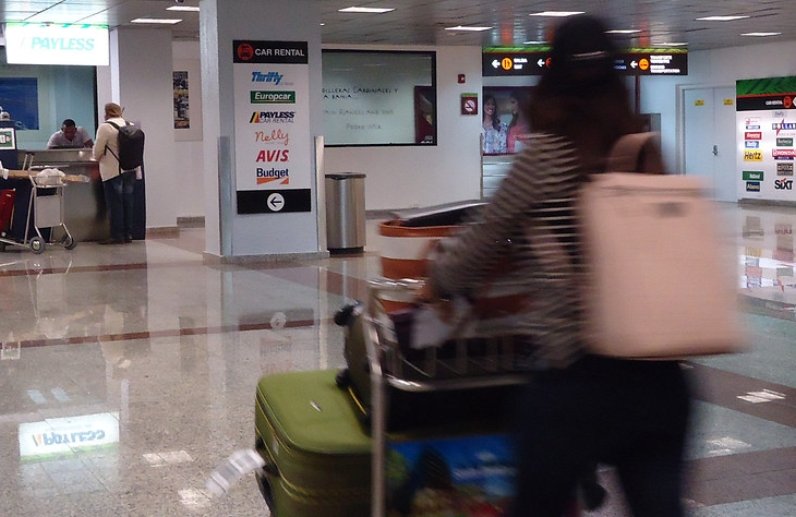 The Dominican Republic is on the 10% scale, worldwide, of civil aviation. archive

The Dominican Republic is among the countries with the highest level of compliance with international civil aviation regulation and standards, being in the 10 percent band on the world scale.

A distinction confirmed by the regional director of the International Civil Aviation Organization ( ICAO) for North, Central America and the Caribbean, Melvin Cintrón, who said that the country is a benchmark in international aviation, including nations of the European Union, and that it is one of the best-rated nations.

“Currently the Dominican Republic is among the ten percent of countries with the highest level of compliance with international standards and norms. I say based on data that the country is a reference both regionally and globally according to the professionalism of its personnel and the entire branch that has to do with aviation,” said Cintrón.

He reiterated that the Dominican Republic is a benchmark in international aviation, including the countries of the European Union, and that it is one of the best-rated nations, and widely spoken of.

– IDAC receptive
The director of the IDAC, Alejandro Herrera, declared that this institution remains in complete order to receive any “report, recommendation or suggestion” from the aeronautical authority.