Sanctuary Cap Cana by Playa gets a US$45M redo 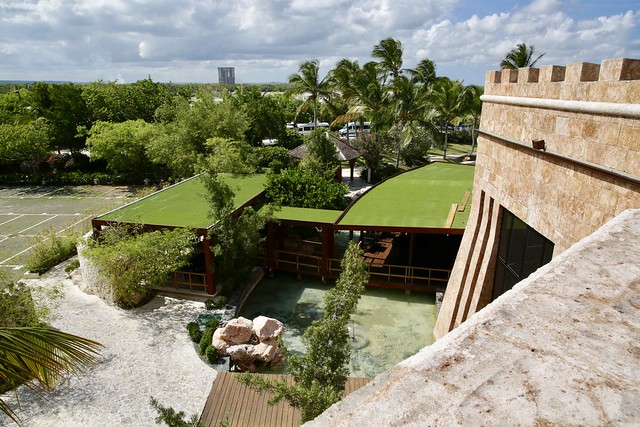 Punta Cana, Dominican Republic.- President Danilo Medina on Wed. headed the inaugural of the 325-room Hotel Sanctuary Cap Cana by Playa, rebuilt at a cost of US$45 million and will provide 700 jobs.

Martínez said that he came to the country in 2005 and has been involved in the tourism sector since in work for the Cap Cana complex.

“Investments grow more than anywhere else in the region not only because they like it, but because they are living a complete success model, which includes the tourist part, which will continue to be supported by the government.”