Leyla Cox Another American tourist dies in a hotel room in the DR; she came to celebrate birthday 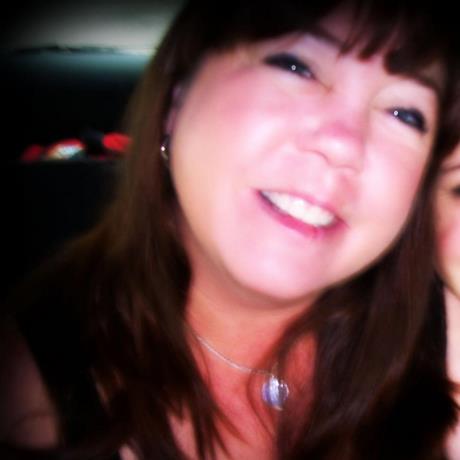 A US tourist was found dead in her hotel room in the Dominican Republic after coming to the country on vacation to celebrate her 53rd birthday.

Leyla Cox, who lived in Staten Island, died a day after her birthday celebration of a heart attack, according to the autopsy.

William Cox, son of the victim, said he considers the case suspicious, due to the other deadly cases of tourists in circumstances not yet clarified.

“I feel overwhelmed, confused and in shock … I have reason to be suspicious,” he said according to information published by the New York Post.

Fox News reported that the American citizen came to the country on June 5 and was supposed to return to the United States on the 12th.

The FBI agents who are investigating the case say they have performed toxicological tests but that the conclusions will take more than a month to make themselves known.

In the international information neither the hotel nor the city where the death occurred was specified.

In recent weeks there have been reports of deaths of US tourists in the national territory.

In April of this year, Robert Wallace passed away, after getting sick at a wedding held at Hard Rock Hotel & Casino Punta Cana, where he was attending a wedding.

While on May 25, Pennsylvania tourist Miranda Schaup-Werner, 41, suffered a heart attack at the Luxury Bahia Principe Bouganville.

A couple of weeks ago, the couple Nathaniel Edward Holmes, 63, and Cynthia Ann Day, 49, were found dead in Gran Bahia Principe La Romana.