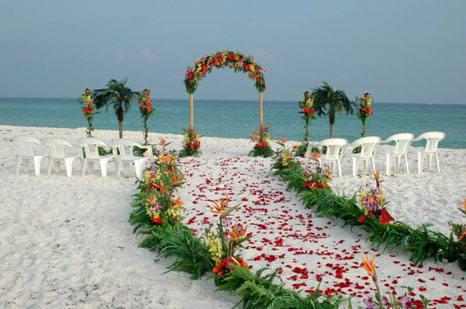 Santo Domingo.- The Dominican Republic remains the safest destination in the entire Latin American and Caribbean region, so much so that it’s a place at which 99% of the tourists want to return, Foreign Minister Miguel Vargas said yesterday.

He revealed that he sent a statement to the country’s embassies and consulates to explain his affirmation.

Vargas said that the Dominican Government will deal with the situation in tourism, for which the Tourism Ministry and law enforcement agencies are working with the diplomatic corps.

The Dominican Republic is one of the safest places in the entire Latin American region, as statistics show, said the foreign minister, after reiterating that measures are being taken “in all orders” and although there are eventual, isolated and worrisome, the Security agencies are also working on the “isolated” incidents.