Dominican Republic has ‘nothing to hide’ 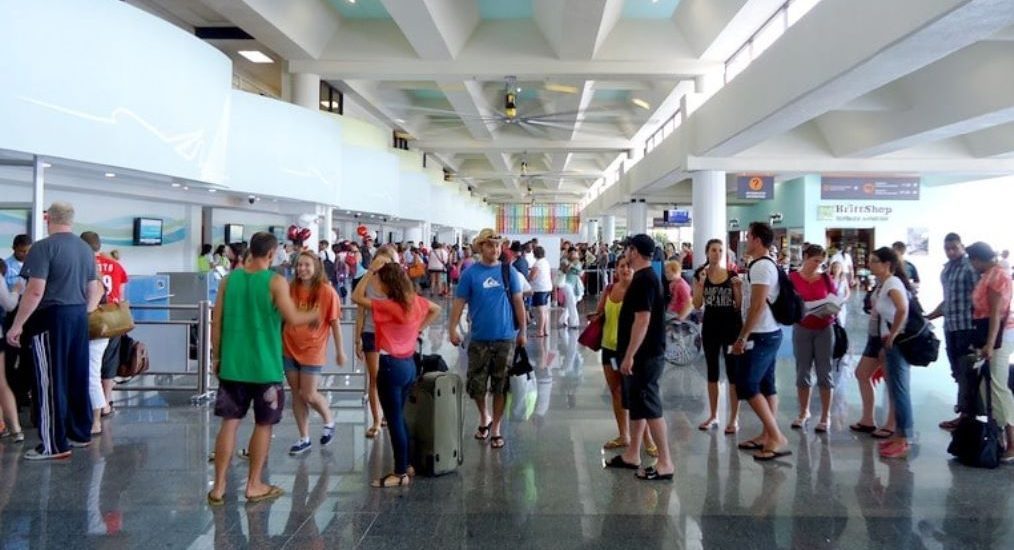 Santo Domingo.- Tourism minister, Francisco Javier García, on Fri. said the Dominican Republic has nothing to hide and awaits the results of an in-depth investigation into the deaths of nine tourists between May and June.

“There has been a media noise that does not correspond to the reality of the Dominican Republic,” the official said.

Garcia said they await the toxicology results from US tourists, Edward Nathainel Holmes, 63, and Cynthia Ann Day, 49, a couple who died in a hotel room and also those of Miranda Lynn Schaup-Werner, who died in the same hotel chain. He said the tests take as long as 40 days.

“It is not true that there are mysterious deaths in the country,” he said.

He labeled the Dominican Republic as a safe destination, and to prove it, announced a media campaign abroad.