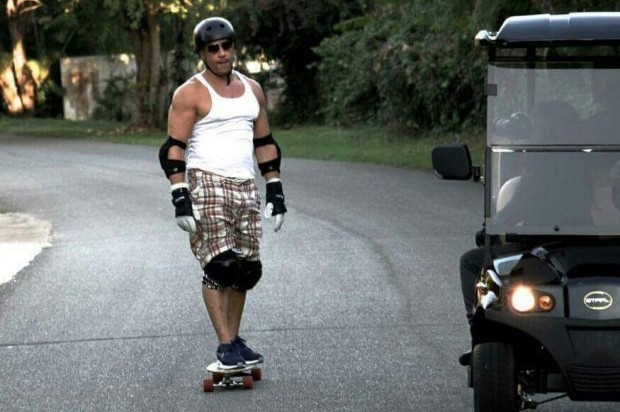 Santo Domingo.- Action film actor-producer, Vin Diesel, on Monday revealed that he’s in the third week of shoot of the Fast and Furious franchise which several stars participate.

He said he’s in London and other filming locations worldwide, but paused to talk about the Dominican Republic with a message…

“Never let anyone tell you that Dominicans aren’t magical and wonderful people. I love that country and I will always love it.”