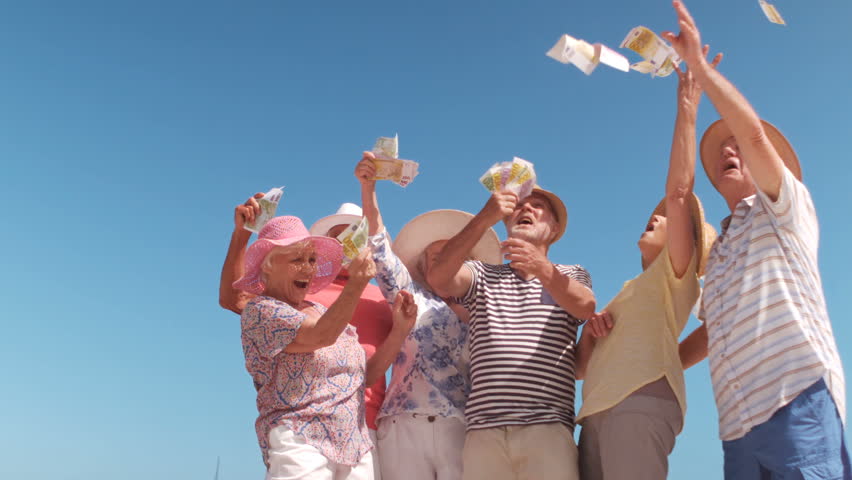 Tourists rain money on the DR 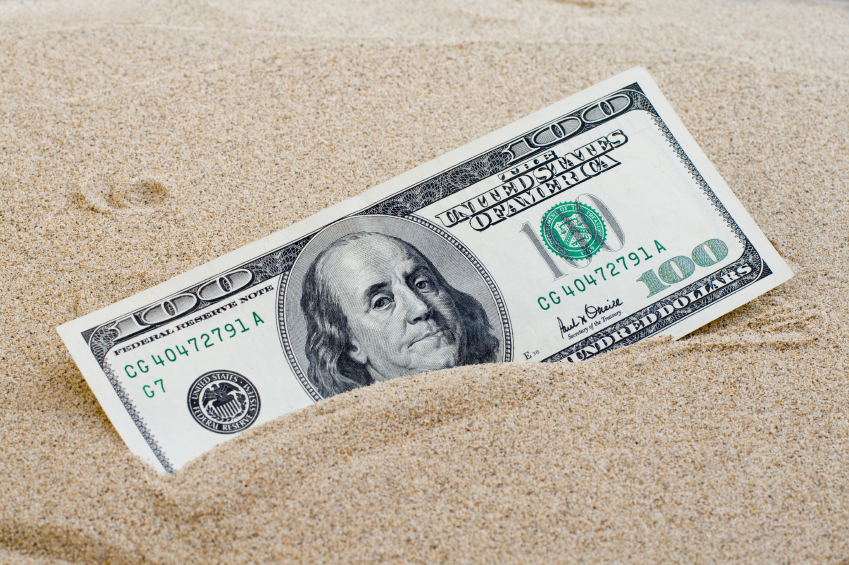 IN THE FIRST THREE MONTHS OF THE YEAR, ACCORDING TO THE CENTRAL BANK

The Dominican Republic received RD $ 3,128,373,203 in tax revenues related to tourism in the first three months of the year, according to statistics from the Central Bank. 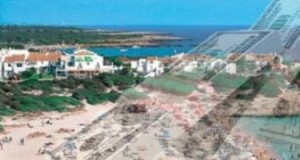 These figures come from taxes on the departure of passengers abroad through airports and ports and also by land and from tourist card fees.

A total of RD $ 2,127,998,716 was obtained for total passenger departure taxes in the first quarter of the year. Of this figure, the departure of passengers abroad through airports and ports allowed the collection of RD $ 2,038,901,173 and additionally about RD $ 89,097,543 for tax on passengers leaving abroad by land.

In the case of the income obtained from the sale of a tourist card, the country received RD $ 1.4B from passengers through airports and ports from January to March.