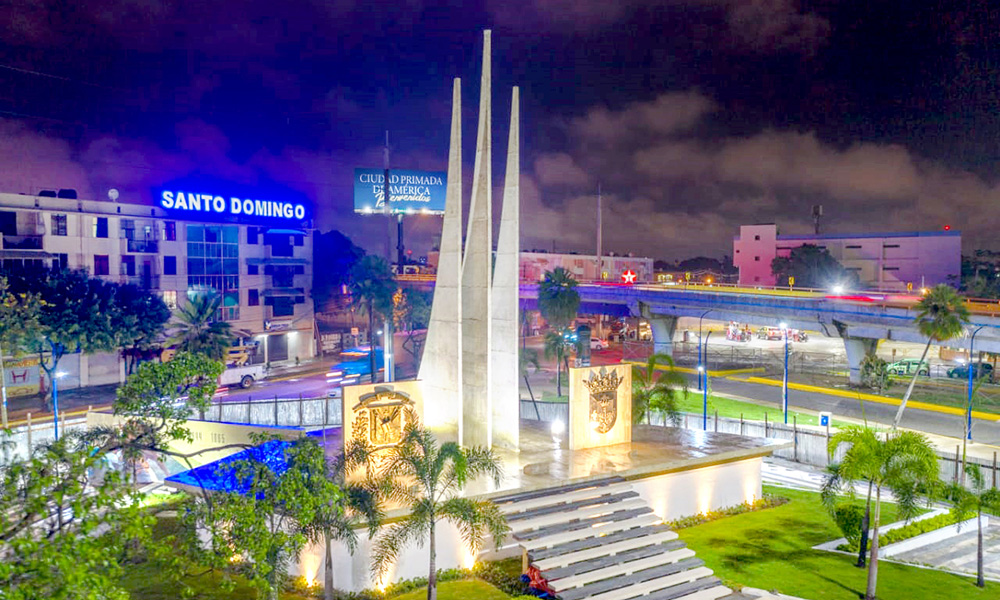 Santo Domingo.-  Mayor David Collado on Sun. cut the ribbon for the rebuilt Plaza La Trinitaria, built in 1966 in honor of the secret society La Trinitaria which headed the push for Independence.

The renovation of the work that had been abandoned for more than 20 years became part of the rescue program of the historical and cultural heritage of the city of Santo Domingo.

Collado said the recovery of the monument was a debt because the abandoned space had posed a threat to citizen security, which had also lost its physical splendor.