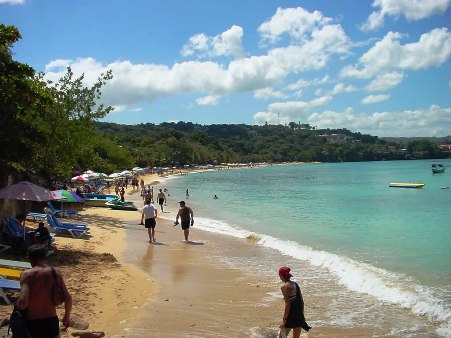 Santo Domingo.- Foreign minister, Miguel Vargas on Wed. said tourism in the Dominican Republic is resuming its process after the fierce negative campaign carried out from abroad.

Vargas spoke when asked if the dengue outbreak that affects the country is having an impact on the tourism sector.

“Dengue is quite controlled, tourism has resumed its process after the negative campaign that was done without foundation and without real elements to assume a campaign as fierce as it was done abroad,” said the official after signing an agreement with National Statistics Office (ONE) director Alexandra Izquierdo.