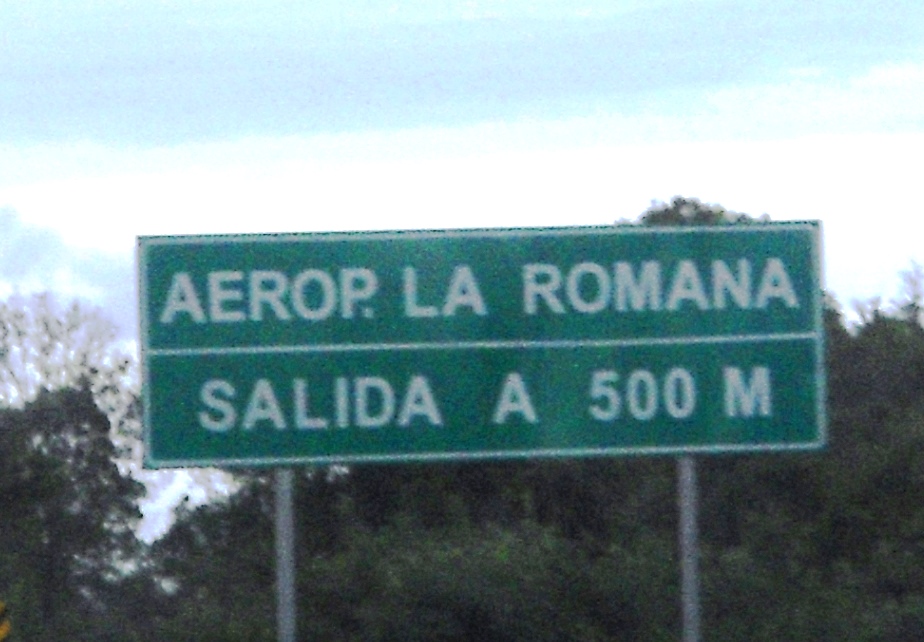 Anex Tour currently continues its summer 2019 operations from Moscow, St. Petersburg and Kiev, with its own airline Azur Air, using Boeing 777-300ER aircraft, with a capacity of 531 seats and offering Economic and executive class options.

“The main objective of Anex Tour is not only focused on increasing the capacity to the destination but also enriching the level of service at the destination by offering quality and comfort when transporting guests from several major cities by direct flight and offering options such as executive class,” the agency said in a statement by Cicom.