Punta Cana, in the top 10 vacation destinations for American tourists 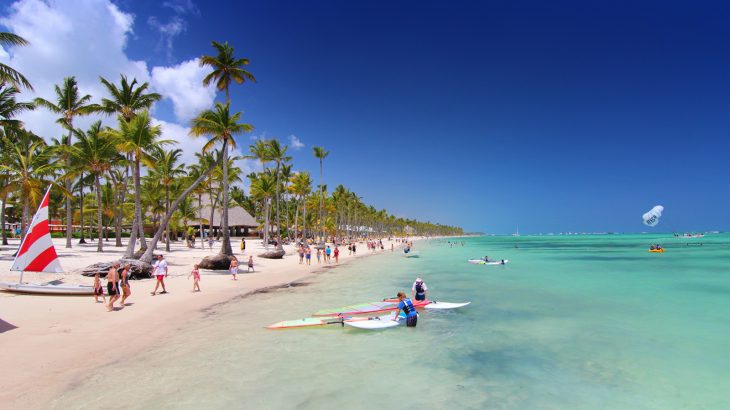 The Punta Cana tourist destination is among the 10 places to which a quarter of Americans plan to travel on vacation in the next 18 months. This was demonstrated by a survey of the American Automobile Association ( AAA ). 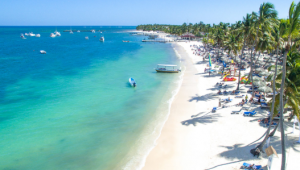 This survey revealed that 80% of Americans have taken at least one vacation period outside the United States, and two out of five of them, or nearly 77 million adults, have rented or used a personal vehicle while doing so.

AAA is considered the largest leisure travel organizer in North America. It has more than one thousand offices of accredited and full-service travel agencies in the United States and Canada .

Its travel services include the sale of world cruises by the ocean and river; escorted tours and independent tour packages; Air, car rental, hotel reservations, train tickets and a variety of travel insurance programs.