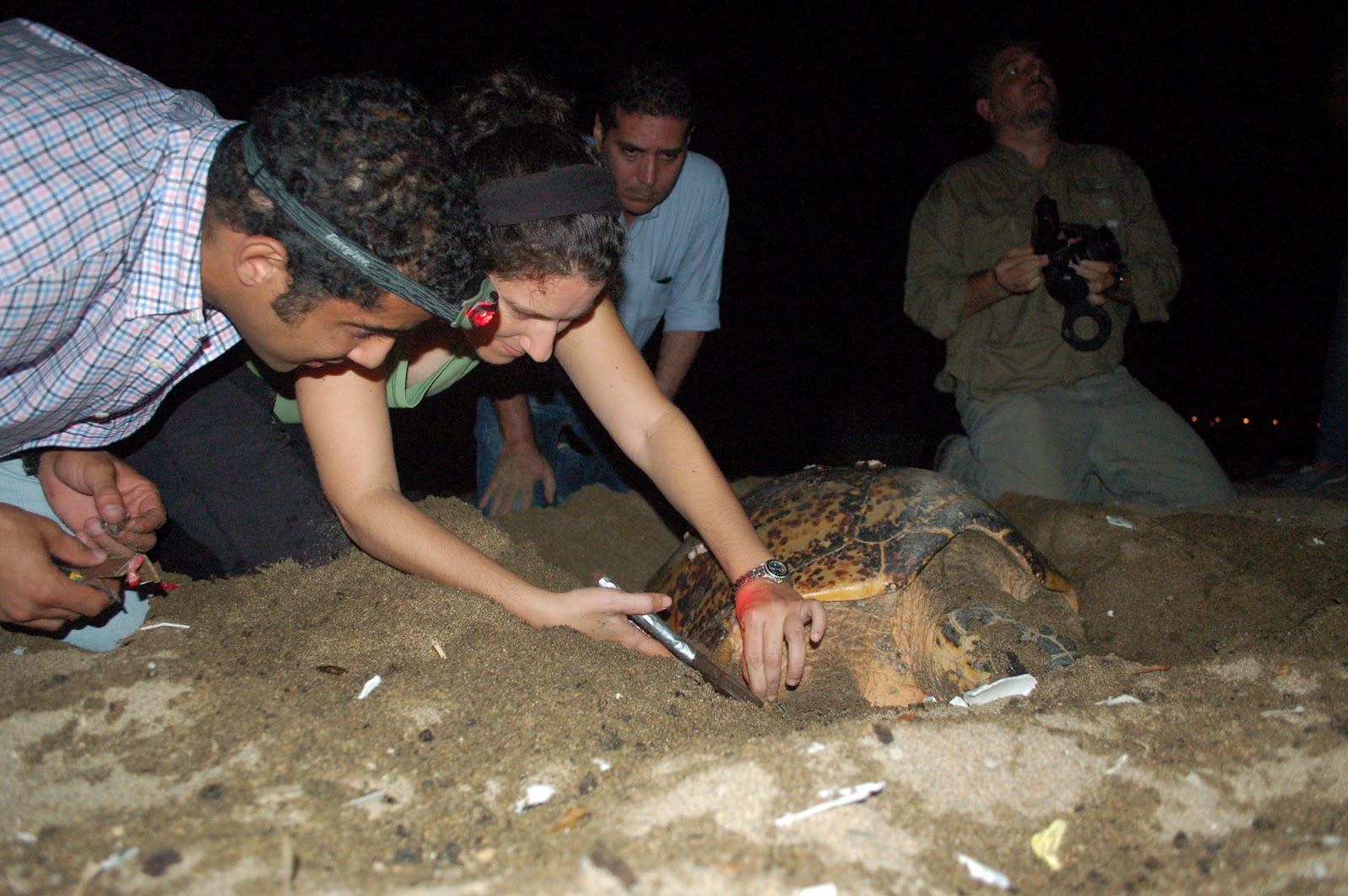 Santo Domingo.- Before 2012 no nesting of sea turtles had been reported in Santo Domingo, although they were suspected of being able to do so on several beaches, from Sans Soucí to Manresa.

In October 2012, some people from the area would alert the marine  biologist Omar Shamir Reynoso, who at the time worked in the Environment Ministry.

Accompanied by marine biologist Yolanda León they managed to protect the nests and place ID tags on their fins. That day she was given the name Güiby.

Diario Libre reports that the hawksbill turtle, (Eretmochelys imbricata), was the first officially documented sea turtle in Santo Domingo, so it was symbolically designated as an ambassador for all sea turtles.