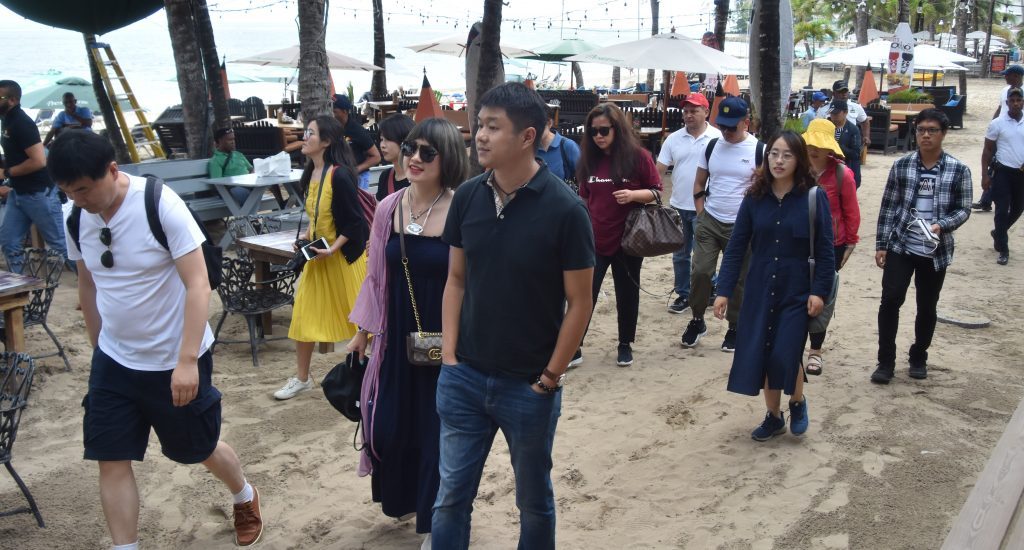 Santo Domingo.- In the first nine months the number of Chinese passengers who visited the Dominican Republic jumped 45% compared to the same period last year, in the wake of the relations established between the Dominican Government and the Asian giant.

The Chinese official said that “relations between the Dominican Republic and China have been developing very well” due to political confidence. “It helps a lot to establish and strengthen relations.”

Xu said that during the first nine months Dominican exports to China have skyrocketed 167%. Products such as coffee, rum, and “made in RD” coconut water have already arrived in China.