Documentary to focus on the Caribbean’s longest river 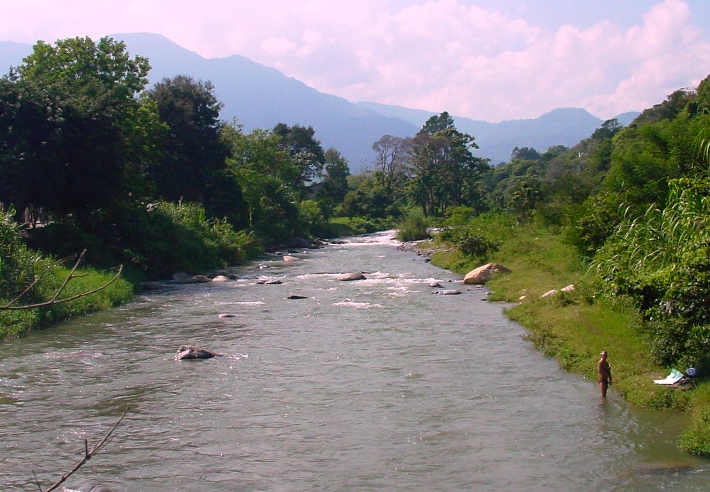 Santo Domingo.- With the interest of discovering what occurs along Dominican Republic’s and the Caribbean’s longest river, the filmmaker Óliver Olivo began shooting a documentary that aims to tell the stories of those who lived along Yaque del Norte.

The documentary will focus on the river, knowing the life of the people who live on its banks and discover their relationship with the river from its source to its mouth in the Atlantic Ocean.

“In these first days of filming we have found very particular people in each community near the river, very happy people to share their life stories and their relationship with the Yaque,” Olivo said.

Around 30 towns depend on the Yaque del Norte river basin, home to approximately two million people.