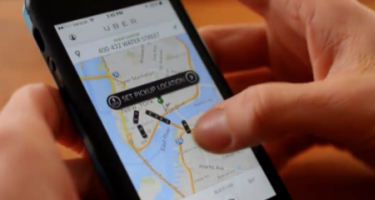 VISITORS FROM 81 COUNTRIES HAVE USED THE APP IN DR

The growing tourist demand is one of the reasons that has led Uber to expand its presence in Dominican territory.

There are currently 28,000 driving partners in the Dominican Republic who use the Uber application and 550,000 people have used the app in the last three months.

It is also a tool that mobilizes tourists because it is the same app and system for all countries, as users from 81 countries have used the app in the DR, mainly from the United States, Colombia, Mexico, and Costa Rica.

In that sense, Gabriel Gutiérrez, general manager of Uber for Panama and the Caribbean, said: “that Latin America is the largest region in the use of Uber in relation to the number of trips in the world and with greater growth into the future.” 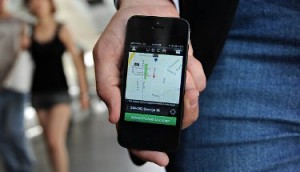 Another important fact that Gutiérrez supplied is, that 53% of the users are women and 47% men, mainly use it to go out at night, go to classes or work or do errands.

“Uber complements the existing road mobility services, buses, subway, taxis and is used by people who have their vehicles,” he added.

He presented that the country is also innovative and is the only one in the region where Uber Moto works, which are motorcycles. “We are working so that people who use motorbikes are formalized, have a bank account, have insurance and create a much safer mobility system,” he said.

He also mentioned that in the case of Uber Eat (food delivery service) started in October last year, it is available in Santo Domingo and Santiago.

He showed that Uber’s business model is a collaborative economy, not a taxi company, but a technological platform that connects drivers with people who want to travel, which makes it an intermediary.

He said that this way of operating the company democratizes transport access, based on digital trust, provided a secure service and allows feedback between the driver and the customer.

In the world, Uber has 93 million users; 3.9 million driving partners; 14 million trips are made daily, according to statistical sources.