Reported deaths led to a 1.5% drop in US tourists 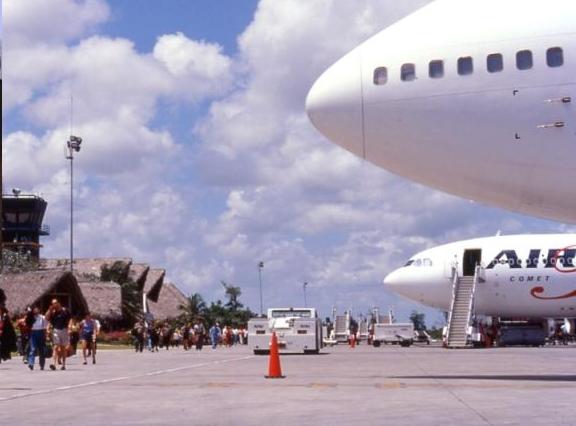 Santo Domingo.- Cancellations in the flight bookings by Americans, due to media reports of deaths of some tourists from the United States, led to a 1.5% drop in the arrival of non-resident passengers.

According to the Central Bank’s most recent report on tourist flow during the November-November period, the arrival of non-resident passengers, the country attracted 88,112 fewer tourists, compared to the same period last year.

“In particular, in November 461,865 non-resident visitors arrived in the country, which meant an interannual variation of – 4.9%,” the report said.